7 things to know about Alvin Tan

He serves as the Member of Parliament (MP) for Tanjong Pagar GRC for Moulmein-Cairnhill since 10 July 2020 after the 2020 Singaporean general election. Alvin Tan holds a First Class bachelor’s degree in economics from Sydney University and a Master in public policy from Harvard University’s John F. Kennedy School of Government. Where he was awarded the 2009 International and Global Affairs Fellowship from the Belfer Centre of Science and International Affairs. He later revealed that he was not qualified to study at any local universities.

When his alma mater (ACJC) asked him to be Guest of Honour for National Day Service last year (2019), his response was “Surely not Sir! I did so badly here. Surely there are many others better qualified.”

2. He believes it is okay to wander and explore to discover your strengths and weaknesses

In his career, he had moved from “non-profit to government, to diplomacy, to finance and then to tech”. He learned that his calling and aptitude wasn’t in the physical sciences, but in the arts, the humanities, and the social sciences.

3. He believes it is okay to fail. Just don’t give up!

He failed Year 1 and had to repeat a year. But he did not give up.

4. He believes in being faithful in small things even when you think no one notices

He was tennis captain in ACJC but he said he was far from being the best player. So why was he made captain.

In his own words, “The short answer was that I picked the balls. I picked the balls up after every training session, I cleaned the courts and locked the balls up in the cage long after most of the team had left.” Unbeknownst to me, my tennis teacher Mrs Roberta Tan and my seniors noticed from afar, and they thought that I could be counted on.

5. Alvin Tan draws lessons from the toils of our forefathers

In his own words, “Our forefathers toiled. Many worked hard under the hot sun, and in unsafe working conditions often with little pay or prospect. Many had difficulty making ends meet in the early days. Yet they never shirked from working hard to make a living. In Chinatown, we still have a small number of majie and Samsui women now in their 90s who worked as construction workers and maidservants in the 1920 – 1940s. They would tell me stories and show me their hands.” 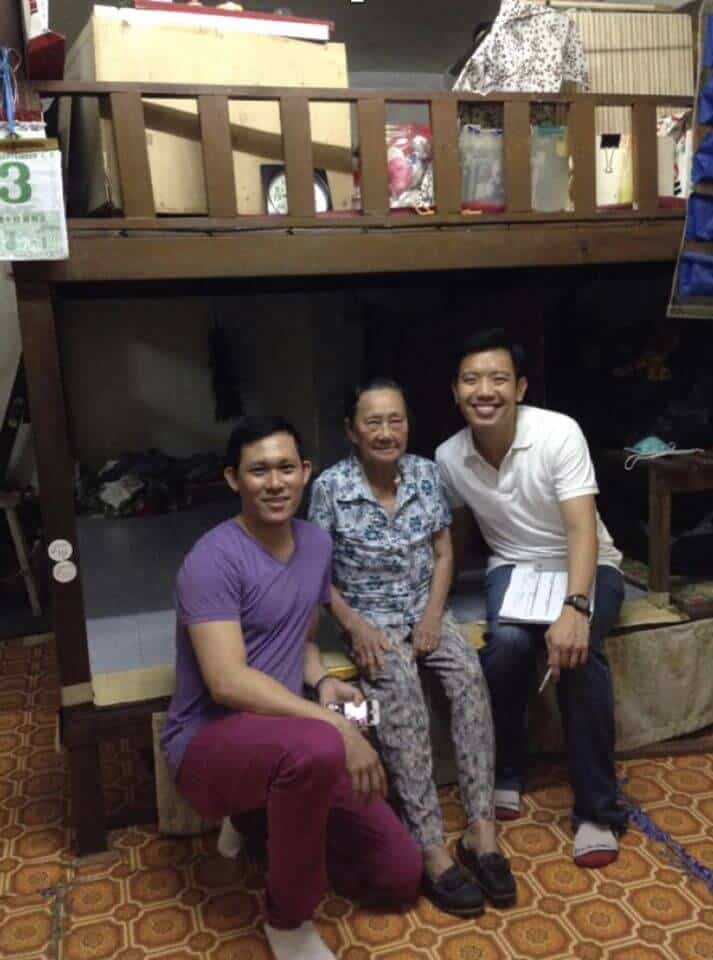 6. He has been involved in volunteerism in the community for at least 15 years

He serves in Chinatown. Together with other volunteers, they devote their time to serving the vulnerable elderly, youth and families, and build and preserve our racial and religious compact.

7. Alvin Tan considers our harmonious multiracial and multi-religious society the most precious gift our forefathers have bequeathed us

In his own words, “Today, my fellow inter-faith and inter-religious volunteers work hard on the ground to serve one another regardless of our faith and ethnicities.” 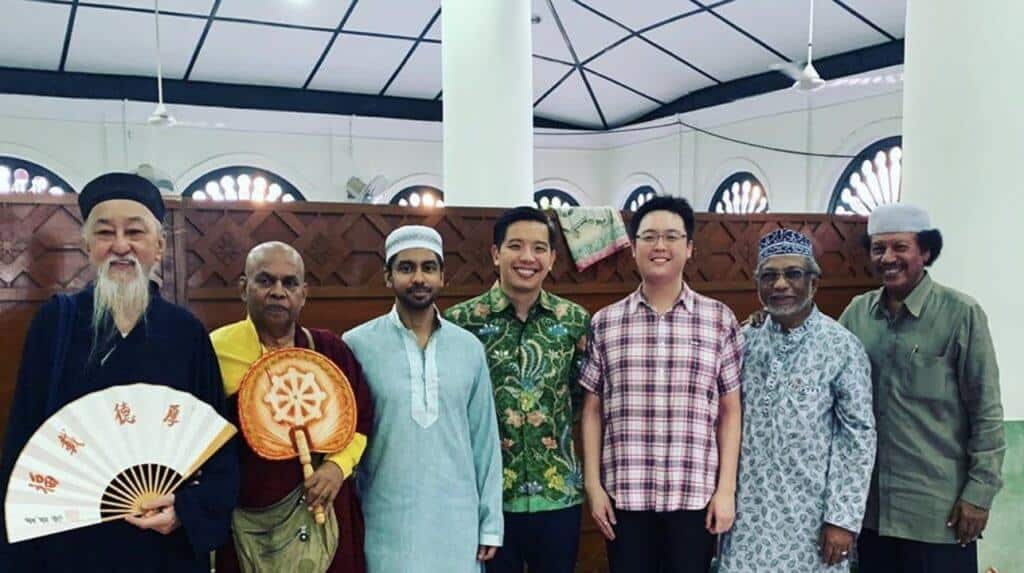