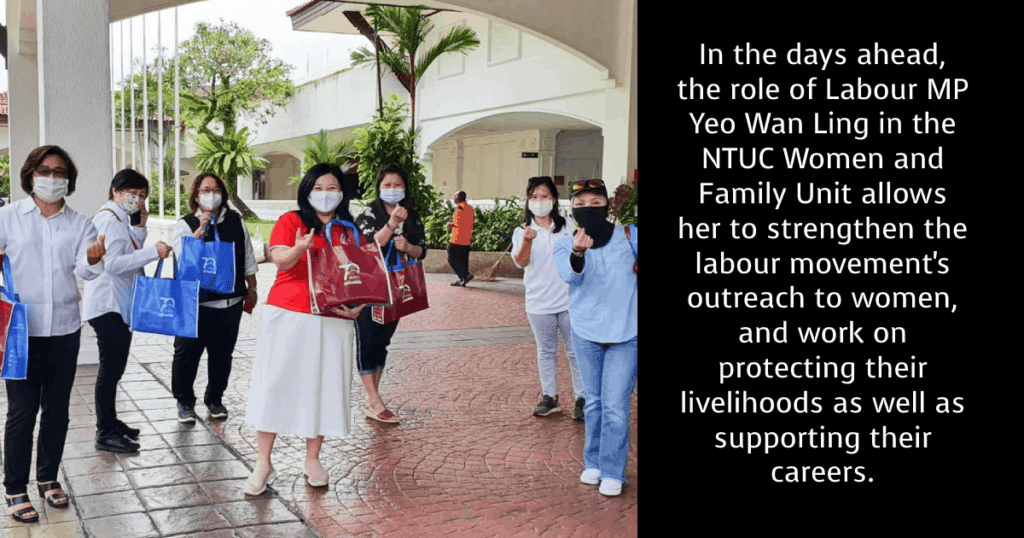 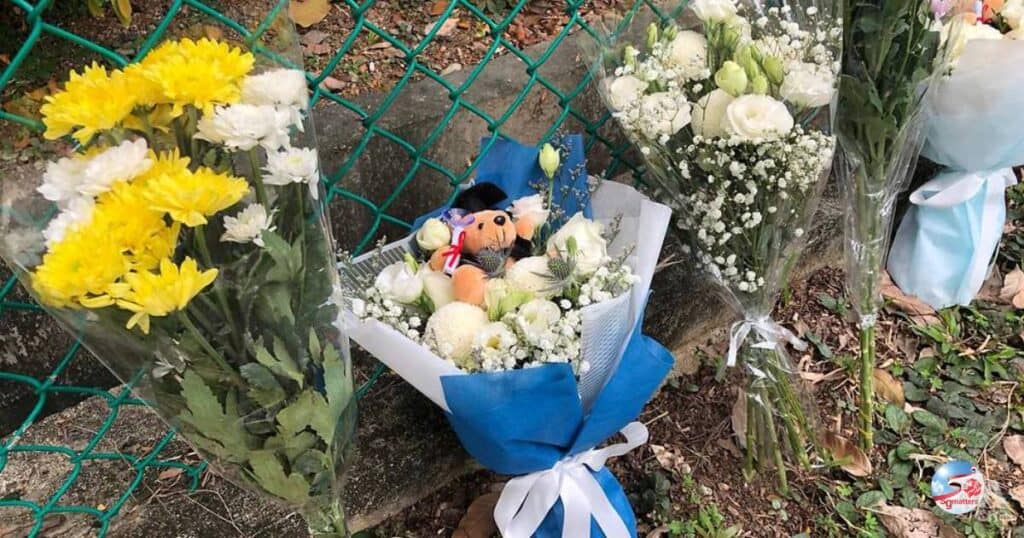 I remember what it felt like when news first broke of the River Valley High School incident on Monday afternoon. Chat groups were going afire, and I was furiously refreshing the news article for updates. One thing rang loudly in all our minds, “How can such a thing be true? How could it have happened […] 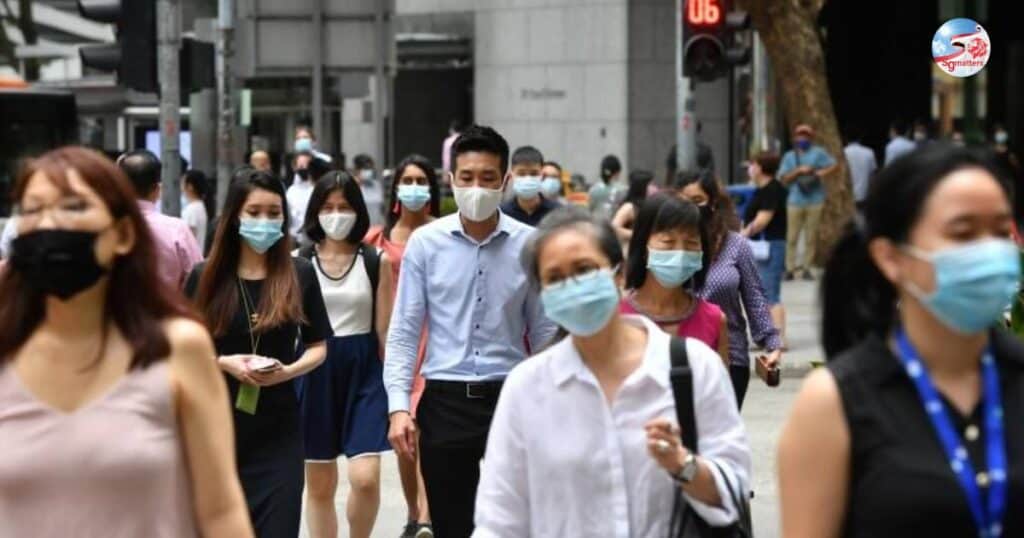 Preliminary estimates for the labour in Q2 2021 from MOM have shown that resident employment for Singaporeans and PRs continued to expand, albeit at a slower pace. The slower resident employment growth was attributed to declines in sectors like F&B and retail, which have been hit by Phase 2 (HA) measures. Nevertheless, the silver lining […] 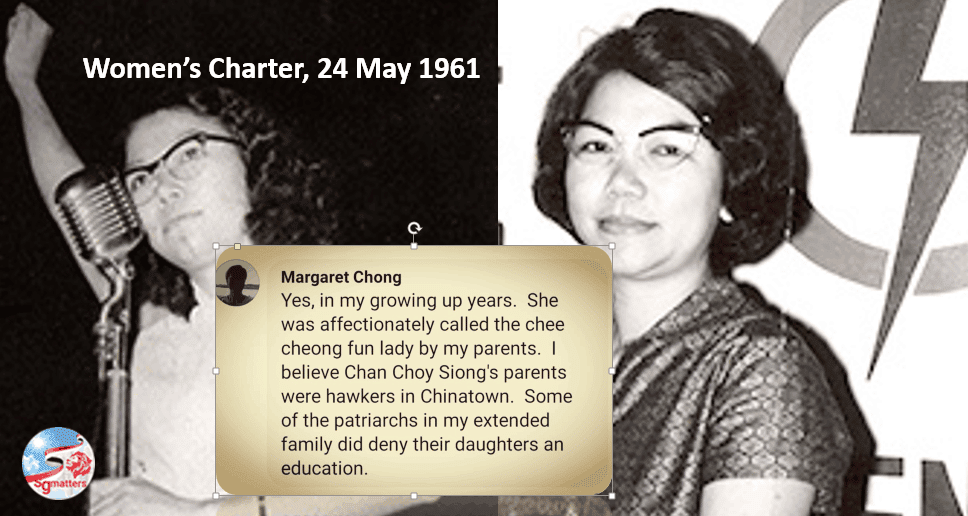