A rules-based multilateral system is the best hope for a safe international environment that benefits everyone.

A rules-based multilateral system, with the UN at its core has given small states like Singapore a voice, and a stake in the global commons, PM Lee said.

Globalisation was showing fissures. Even before COVID-19, the world was changing with growing geopolitical tensions.

Protectionism and unilateralism have been pushing back against multilateral institutions and international cooperation.

But COVID-19 has also reminded us how interconnected and interdependent countries are, Mr Lee said.  It has reminded us why we all need to work together to defeat the gravest challenge of our time’ Mr Lee added.

In his remarks, Mr Lee said a rules-based multilateral system has helped to level the playing field for all.  It is our best hope to build a stable international environment.

It has given small states like Singapore a voice, and a stake in the global commons.

“Major powers also benefit from a more peaceful and stable global environment,” Mr Lee said. “And when they take joint initiatives through multilateral institutions, it enhances their political legitimacy and moral authority.”

He noted that recent trends have exposed shortcomings of multilateral institutions. These include the inability to achieve consensus on major issues, the conflicts that continue to ravage societies, and the millions who still lack access to food, healthcare and education

Read also  Let us show the world that whatever the challenges, Singaporeans will stay united, and prevail once more

PM Lee urged countries and the UN to work together to “update and reform our multilateral institutions to keep the institutions open, inclusive, and fit for purpose’ and to ‘respond effectively to shared challenges of our time’ including climate change, pandemics and sustainable development.

“Despite the cynics who focus attention on its many shortcomings, my country has faith in the future of the United Nations, simply because without it there is no worthwhile future for humanity.”

“Singapore is committed to the future of the UN, and the values and ideals of the UN Charter,” Mr Lee said. We will work with all countries, including the Forum of Small States to strengthen the UN, he said. 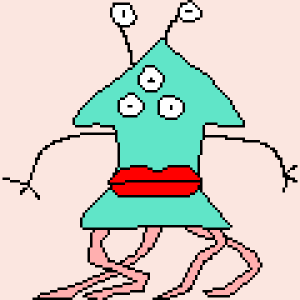